The Réseau Avant de Craquer (formerly La Fédération des familles et amis de la personne atteinte de maladie mentale – FFAPAMM) was created in 1986. It has been subsidized by the ministère de la Santé et des Services sociaux since 1991. The philosophy of the Réseau Avant de Craquer is part of a community approach, a movement formed at the initiative of people in the community, anchored and oriented towards the defense of member associations as an environment of intervention, activities and services to the population, appreciated and innovative.

In this spirit, the standards relating to the services and administration of the normative framework of the member associations of the Réseau Avant de Craquer support the recognition of associations as the gateway to services for the relatives of a person suffering from mental illness and who are affected by a major mental health disorder of this person (schizophrenia, bipolar disorder, severe depression, obsessive-compulsive disorder, borderline personality disorder).

The preferred orientations are based on the following guiding principles :

The values of the Réseau Avant de Craquer are based on the importance of not discriminating on the basis of race, gender, religion, political opinion or social status. The Réseau Avant de Craquer respects the principle of the primacy of the person, mainly in its role as a guide. Integrity, honesty, transparency, diligence and respect are the basis of the strategies that guide its actions. 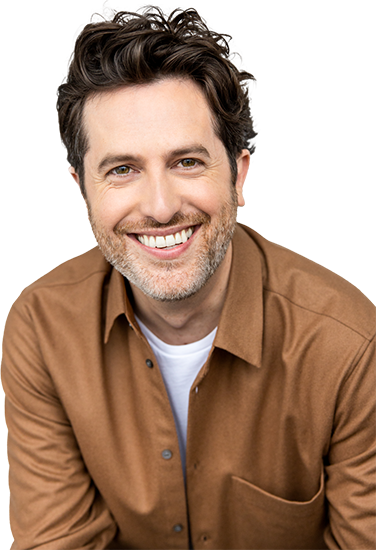 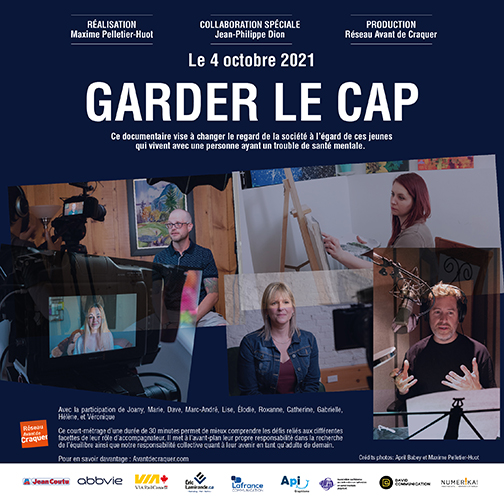 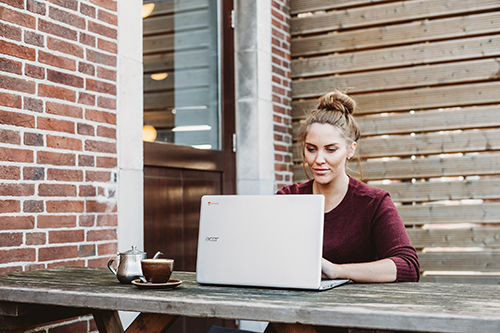